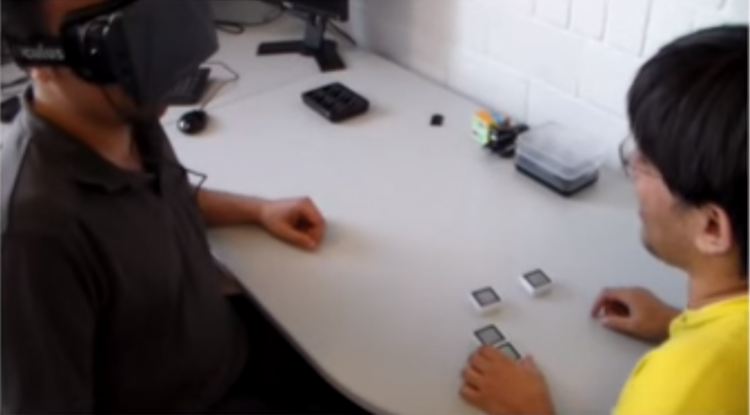 The objective of the goal is to be able to go through a maze without dying. In order to do this, players must communicate.

The results of the research were published at CHI Play 2014.